We pay our respect to our passed Ngangkaṟi elders who have played a pivotal role in establishing the foundations of this organization. They have left us far too soon and we miss them very much. Our respects go to Mr Sam Watson, Mr Gordon INgkatji, Mr Roger Kayipipi, and Mrs Iwana Ken.

We will be always grateful for your contribution to the first organization of Aboriginal Traditional Healers in Australia. You are always in our hearts. 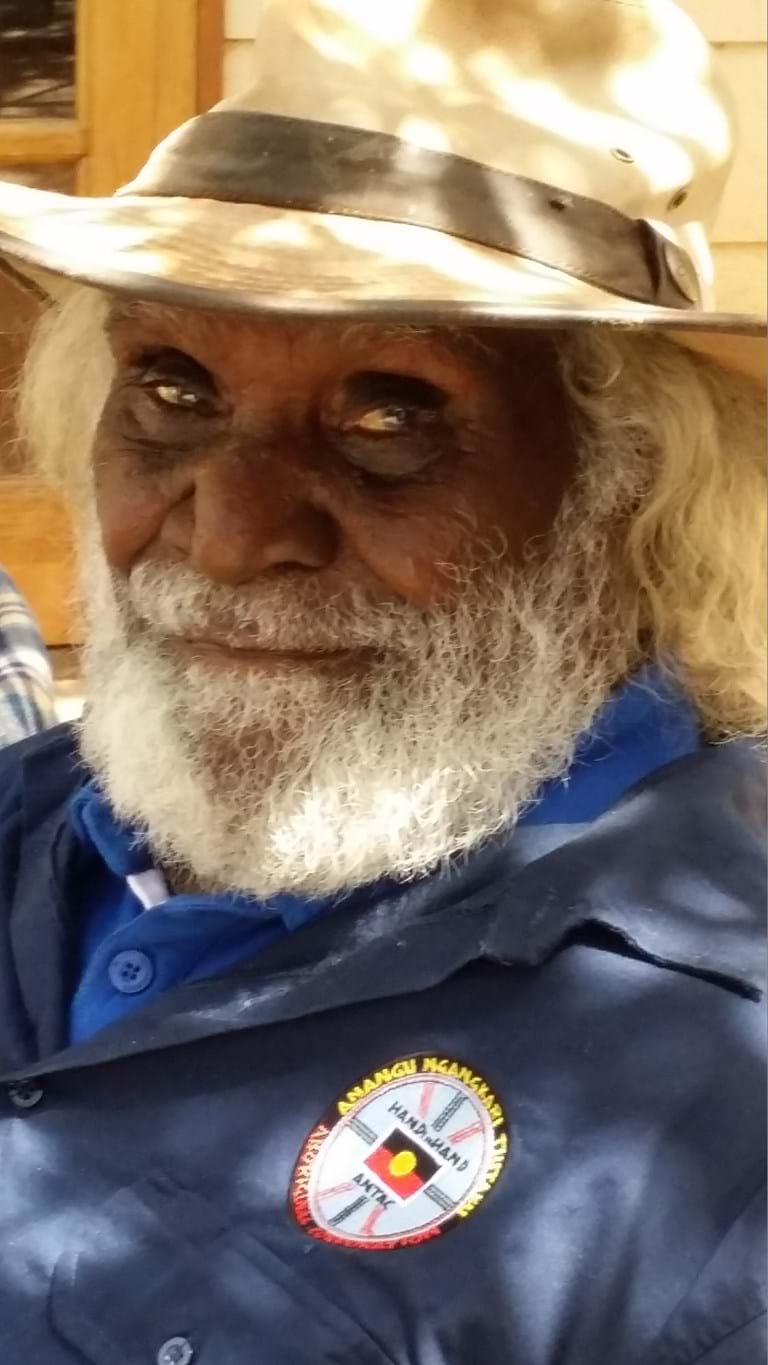 Sam was born in a special country in the bush near Blackstone (WA).  He grew up in the bush and lived a traditional life,  hunting, traveling across different countries, looking after his family, his mother and father. When some missionaries found him in the bush, they brought him to the mission in Ernabella. He then started living in Ernabella mission with other family members. When he was a young man Sam used to travel to other communities. One day he travelled to Fregon where he met Monica. They fell in love and moved to Amata where they started a family together. Sam and Monica had seven children and lived between Amata and Pipalyatjara.

Sam was the eldest ngangkari at ANTAC. He was a ngangkari since a very early age. HIs father passed down his knowledge and skills to him in the bush to become a ngangkari. Sam has been healing tirelessly children, the elderly, men and women across the communities in the APY lands.

He played a significant role in the establishment of ANTAC. As co-founder, Sam contributed and provided invaluable support to bring the ngangkari together under one organization. Sam participated to the first provisions of Ngangkari Services in Adelaide, across SA and interstate. We travel together to Victoria, Western Australia and New South Wales.

We love you very much. Now and always with us. 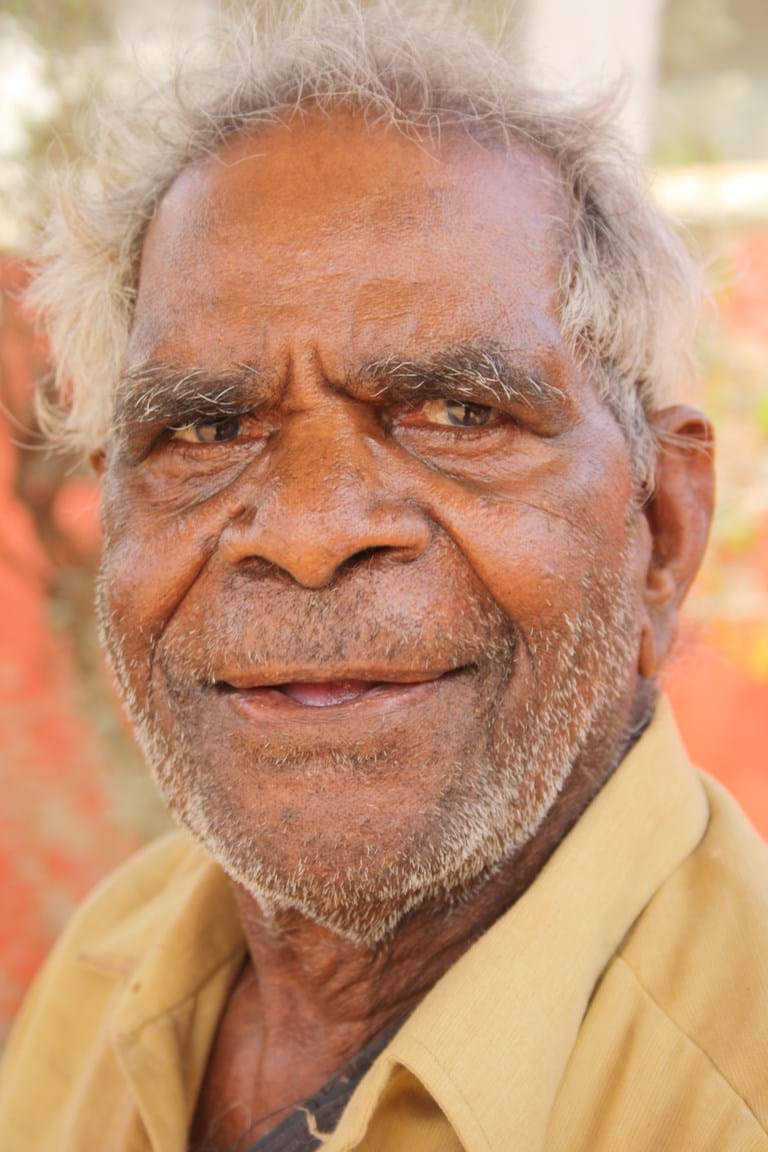 Gordon Ingkatji was director and senior ngangkari at ANTAC. He contributed very significantly in the establishment of ANTAC, organizing and attending ngangkari meeting in Fregona and Umuwa.

He healed people and the communities for all his life. Children used to go and see him all the time for healing. He was a powerful ngangkari and we miss him a lot.

Roger Kayipipi was co-founder and senior ngangkari at ANTAC. He worked very hard to build and establish ANTAC as the first organization of ngangkari from the APY lands.

He was a powerful ngangkari who spent his life helping people, families in his community and across different areas in Central Australia.

We will always remember you and treasure the time spent together.

Iwana Ken was a powerful ngangkari from Waltjitjara. She lived in Fregon with her family for many years. Here she spent a life healing newborn, children and anyone sick who needed to get better.

Iwana launched ANTAC in Adelaide and supported the establishment of this organization that brings the ngangkari together from different communities in the APY lands.

She left us too soon.... We miss you very much and we always remember you in our hearts.